Abeo and the Finnish precast producer, Lujabetoni, has made a license agreement for bringing the SL-deck to the Finnish market from January 2018. The SL-deck will be sold in Finland under the local brand name “Superlaatta” (super slab in english).

Abeo has made a license agreement with Lujabetoni for production of the SL-deck in Finland. Lujabetoni is one of the leading suppliers of precast concrete in Finland with app. 750 employees and annual sales of more than €140 million. With the SL-deck, Lujabetoni plans to make the product their primary product offering for residential building projects. CEO of Lujabetoni, Mikko Isotalo, says:

“We see SL-decks as a major opportunity of better serving our residential customers with an improved structural slab that combines built-in value-adding solutions, such as bathroom installations and floor heating pipes, seamlessly to the slab”.

So far, the SL-deck has been produced in a standard width of 2.4-meter, but for the Finnish market, Lujabetoni is introducing a new 3-meter wide version. The wider version helps reduce installation costs even further by making craning, installation and casting of grouts more efficient. For the producer, the larger width is also an advantage, as it gives a higher m2 output per production cycle, thereby lowering the cost price.

“The Finnish market has relied heavily on 1.2-meter wide slabs in apartment constructions and recessed slabs for bathrooms. With the SL-Deck, we can provide 3-meter wide slabs that greatly simplify our customers’ on-site jobs, as installations are finalized in the factory. We have more value-adding solutions in our pipeline with a target of providing turnkey ready floors to our precast customers. We are so convinced of the system and its benefits that we have named it Superlaatta (Super slab in English)”, says Mikko Isotalo.

Lujabetoni’s production line for the SL-deck is currently being finalized and will be ready for production from January 2018. Already, the product has attracted vast interest from Finnish building companies. The first projects include a residential project being built by Fira Oy in February and a major 330-apartment project planned by Avain Yhtiöt Oy. 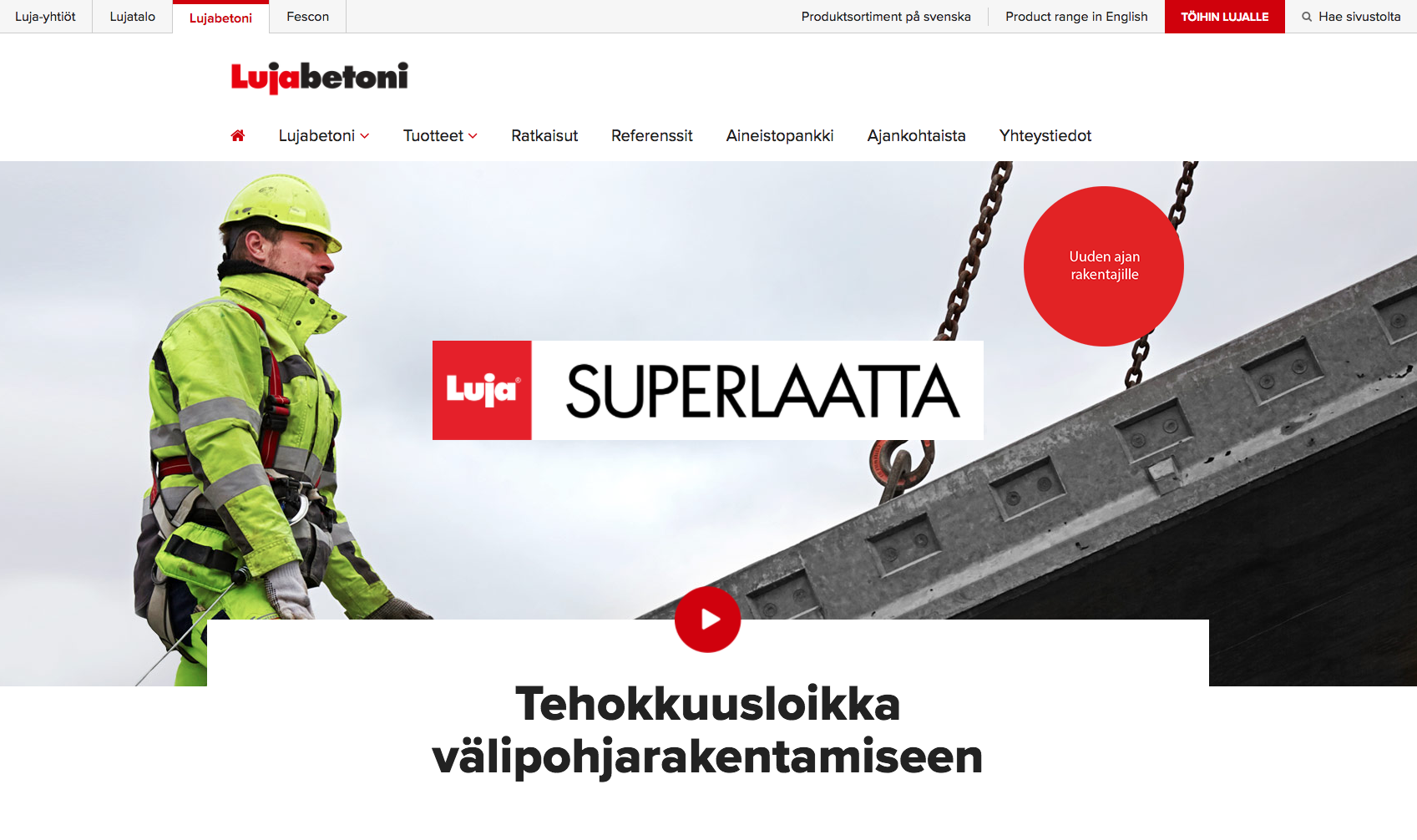 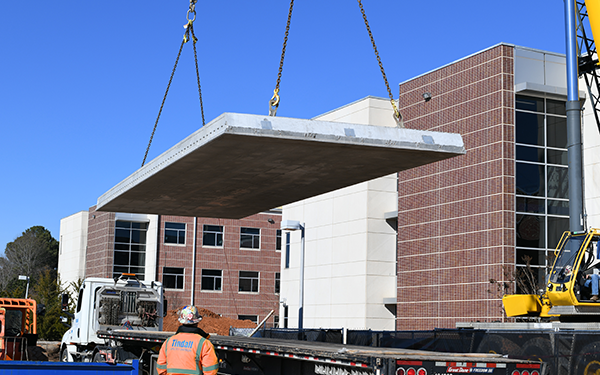 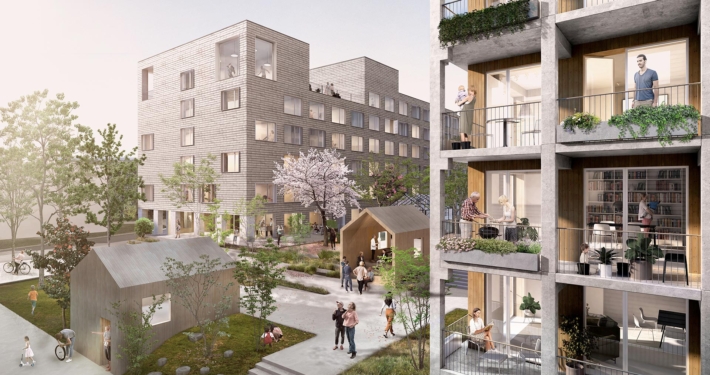 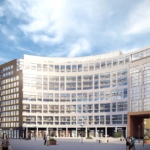 High demand for SL-decks in Finland
Scroll to top